We are a woman-led, mission driven wellness company. We think you deserve to feel amazing, no matter how crazy life gets.

WE ARE DEDICATED TO OFFERING ACCESSIBLE WELLNESS PRODUCTS THAT CONTRIBUTE TO A HEALTHIER PLANET,
& A MORE JUST SOCIETY.

Clevr actually started as a funky pop up coffee bar. We traveled the California coast, mixing up adaptogenic lattes and mushrooms coffees out the back of a van. It was awesome.

Our drinks made people feel amazing—but were hard to re-create at home. We needed an easier way to bring these magical elixirs to people's daily rituals...so we hit the kitchen!

We set out on a mission to create the most delicious, nutrition-rich instant latte on the planet. After 1 year of formulation and meticulous ingredient sourcing later, our SuperLattes were born!

Dedicated to giving a sh*t. 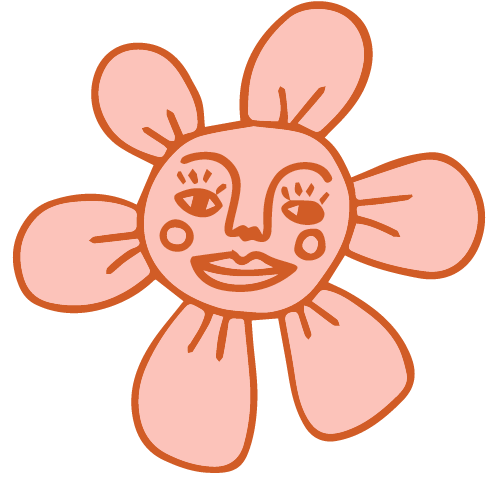 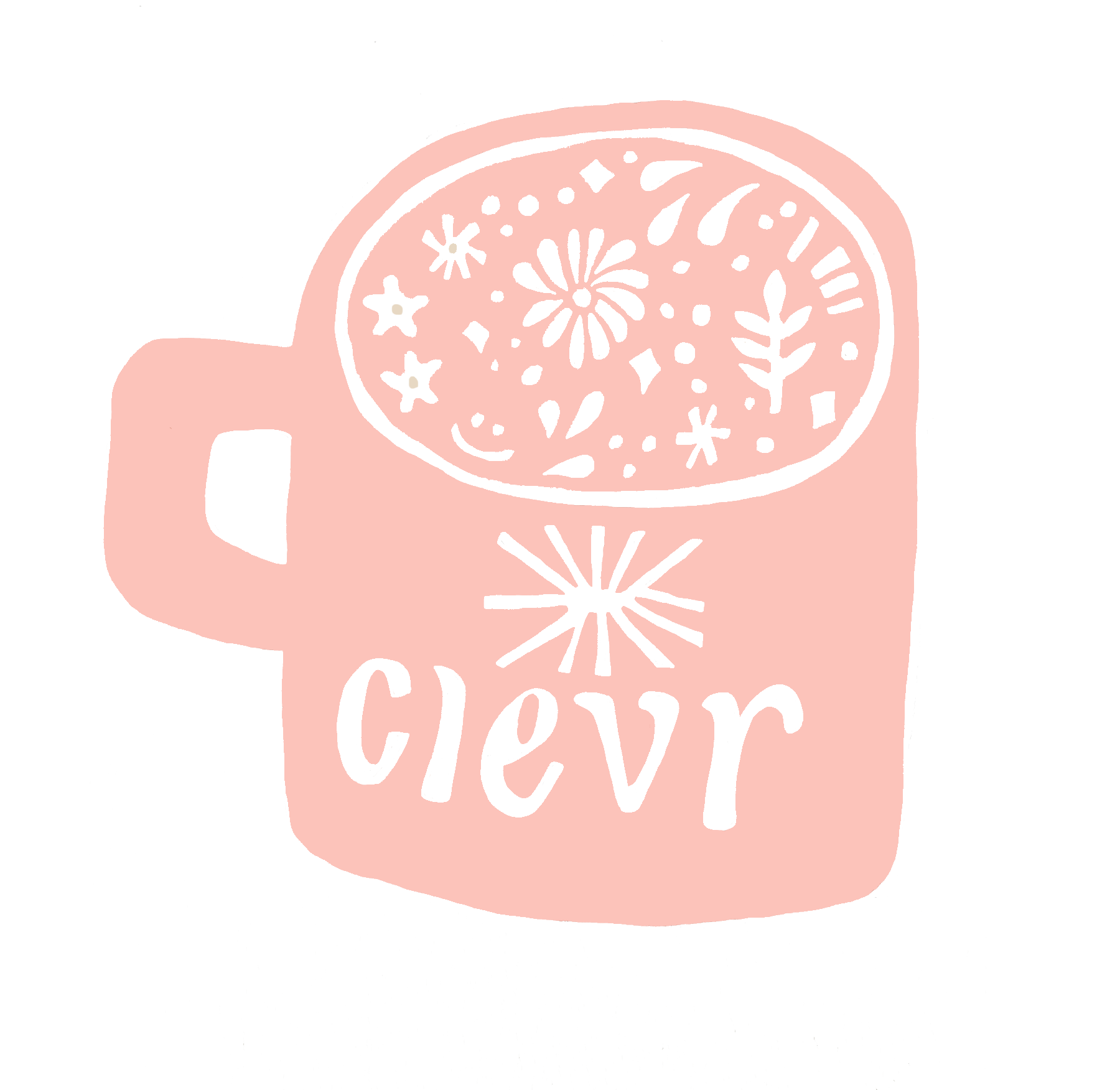 Come for the lattes, stay for the friends.

There's a bunch of people out there who just really love lattes. We think you might be one of us.

We make pretty beautiful emails. Plus, get 10% off your first order when you sign up.